Radiation protection products are available to shield against most types of radiation. The most common radiation includes:

What Radiation Protection Products Do You Need?

Though exposure time and distance are the most important factors in calculating the level of radiation protection required for your application, other lead shielding considerations include radiation type, equipment orientation, workload, and occupancy. Always refer to your industry’s radiation shielding guidelines while determining which radiation protection product best suits your needs.

The longer the time spent near a source of radiation, the greater the level of exposure. Even the briefest direct exposure to gamma and x-ray radiation can be extremely hazardous, and unprotected exposure to any sort of radiation for any length of time should be avoided. Extended indirect exposure to radiation (e.g. an x-ray technician who is in a separate, but nearby, room from the x-ray source for several hours a day) also requires x-ray or radiation shielding to keep personnel safe.

Minimum safe distances are affected by the type of alpha, beta, gamma, or x-ray radiation encountered. Alpha and beta particles lack the energy to travel far, while gamma radiation is powerful enough to travel long distances. Always consult with a radiation physicist to ensure you are using the correct calculations to determine your radiation shielding requirements.

Contact Us to Discuss Your X-Ray Shielding & Radiation Protection Guidelines

Radiation Protection Products offers everything you need for effective x-ray shielding, gamma-ray shielding, and other radiation types. Our products include lead-lined walls, lead windows, lead-lined doors, and more. Contact us to discuss your radiation shielding guidelines or request a quote today. 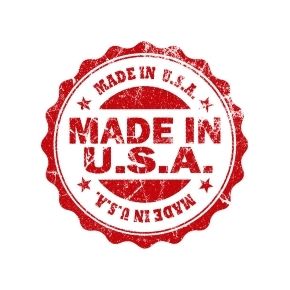